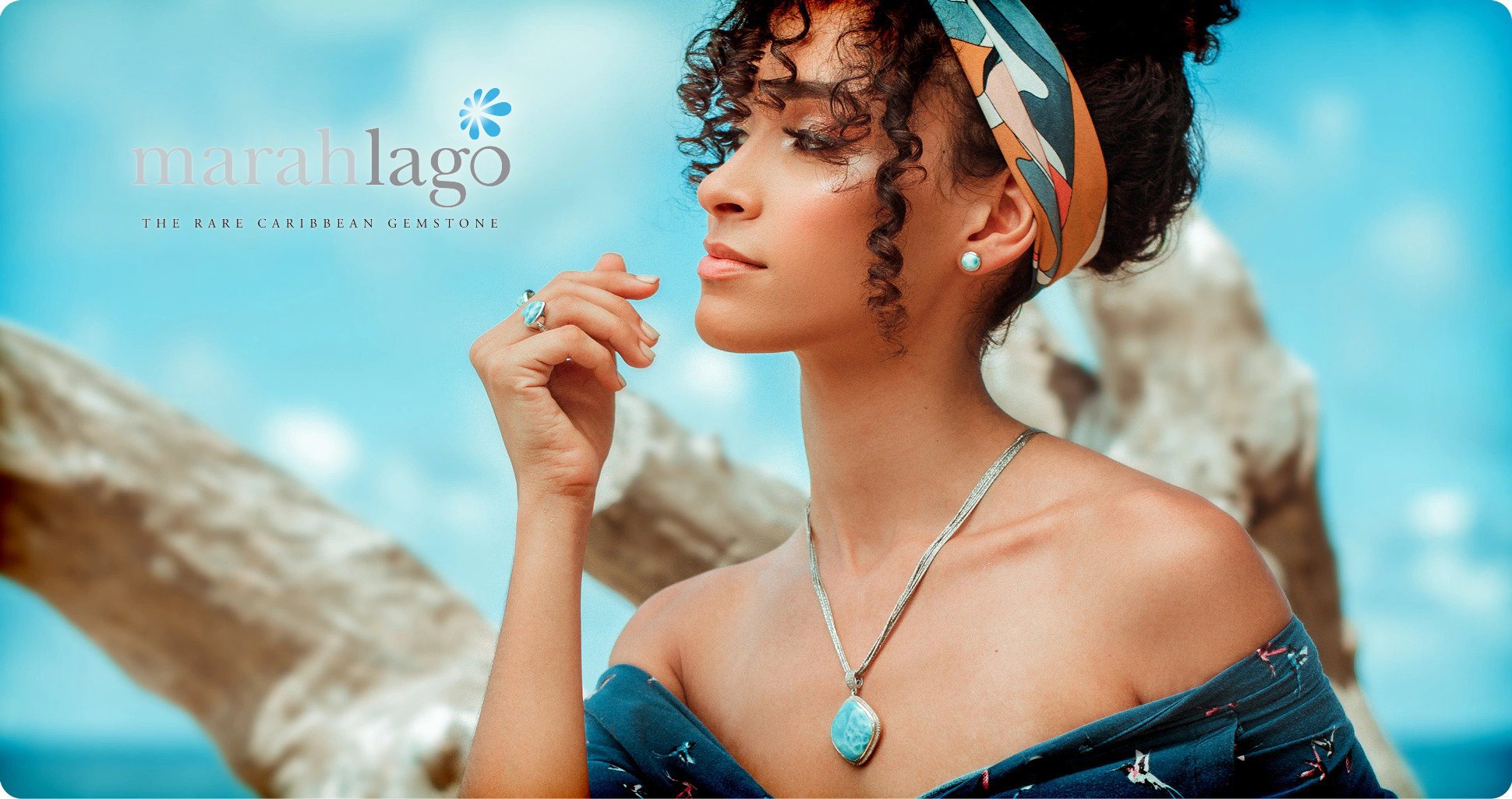 If semi-precious stones have their own cache of best kept secrets, then one of them is definitely Larimar, an extremely rare precious stone that has only been found in one very small location on the planet, a remote mountain range of the Dominican Republic in the Caribbean.

As recently as 1974, a Dominican Republic resident and a U.S. Peace Corps volunteer knew about brilliant pieces of larimar being found on a pristine beaches of the Dominican Republic. It is belived that an earthquake had shaken the mountains caused the hidden gems to dislodge and tumble into the local river.

HOW LARIMAR GOT ITS NAME

The two explorers decided to call the beautiful stone larimar, a name that combined the Dominican’s daughter’s name, Larissa, with the word Mar, the Spanish word for sea. A unique name for a unique stone.

WHERE IS LARIMAR FOUND

Due to its unusual origins, larimar is only found in a very small region of the mountain. After 30+ years of mining, the higher quality stones are now more than 500 ft. down. 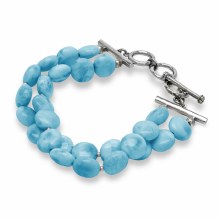